I have made my guitars inspired by examples of great luthiers such as Antonio Torres, Herman Hauser, Robert Bouchet and Jose Romanillos. They all have their own unique sound qualities. The overall construction and design contributes to the balance, volume, projection and tone quality of each guitar. While I now mostly make my own double top models, I do occasionally make traditional guitars. I am particularly attracted to the Torres design - after all, every guitar maker has been more or less influenced by his guitars.

I have aimed to replace all the exotic and endangered woods with more ethical species such as flamed maple. I have had good results using maple and I can recommend it for both back and sides. After all, Tarrega ́s favourite guitar was his maple bodied Torres.

I have made some quite special guitars, for example an 11 string alto guitar and short scale guitars with a scale length of only 613,5 mm.

I recommend D'Addario strings on my guitars. 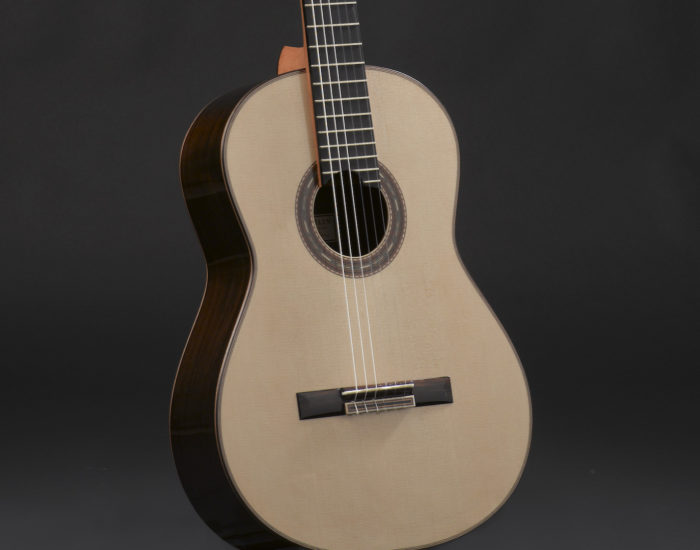 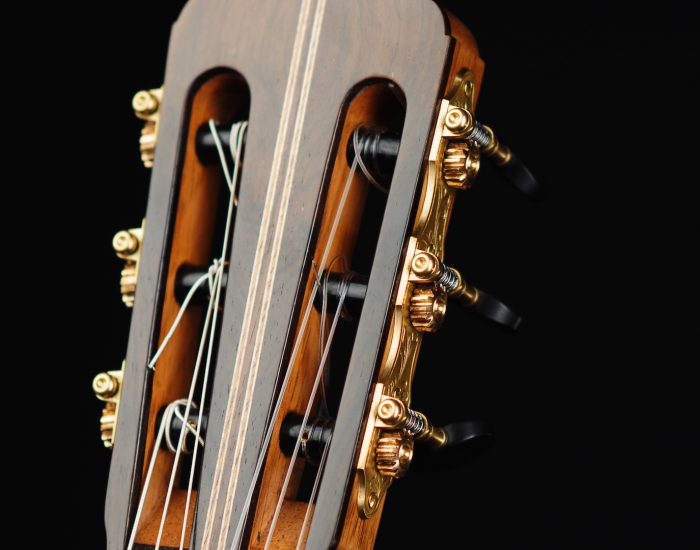 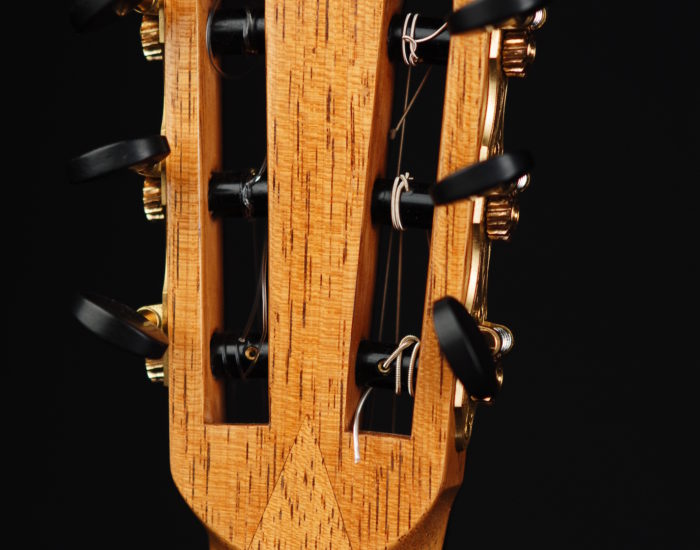 Back and sides Indian rosewood or flamed maple

Price Ask for the price